It's Always Gameday at Graduate

College football is chock-full of wacky gameday traditions — perfect for inspiring our hotel designs. Here’s how we bring some of those campus rituals to life.
FUN FOR THE WHOLE FAMILY - Blog Post
07 / 28 / 2022

FUN FOR THE WHOLE FAMILY

You know (and love) Graduate Hotels for our thoughtful, handcrafted design details, but did you know we also dabble in playful suites fit for all ages? Check out a few kid-centric rooms available to book at Graduate Hotels across the country.
The Graduate Guide to Outdoor Dining - Blog Post
06 / 08 / 2022

The Graduate Guide to Outdoor Dining

Graduate Hotels brings unique, handcrafted charm to everything we touch, and our outdoor spaces are no exception. Read on to discover some of our favorite spots made for sunny season.
Now Streaming Handcrafted Hotels - Blog Post
04 / 15 / 2022

Graduate Hotels was the official hotel partner of The Boat Race 2022 – the annual battle between Oxford and Cambridge rowing teams on the River Thames. Check out the recap video from the event. 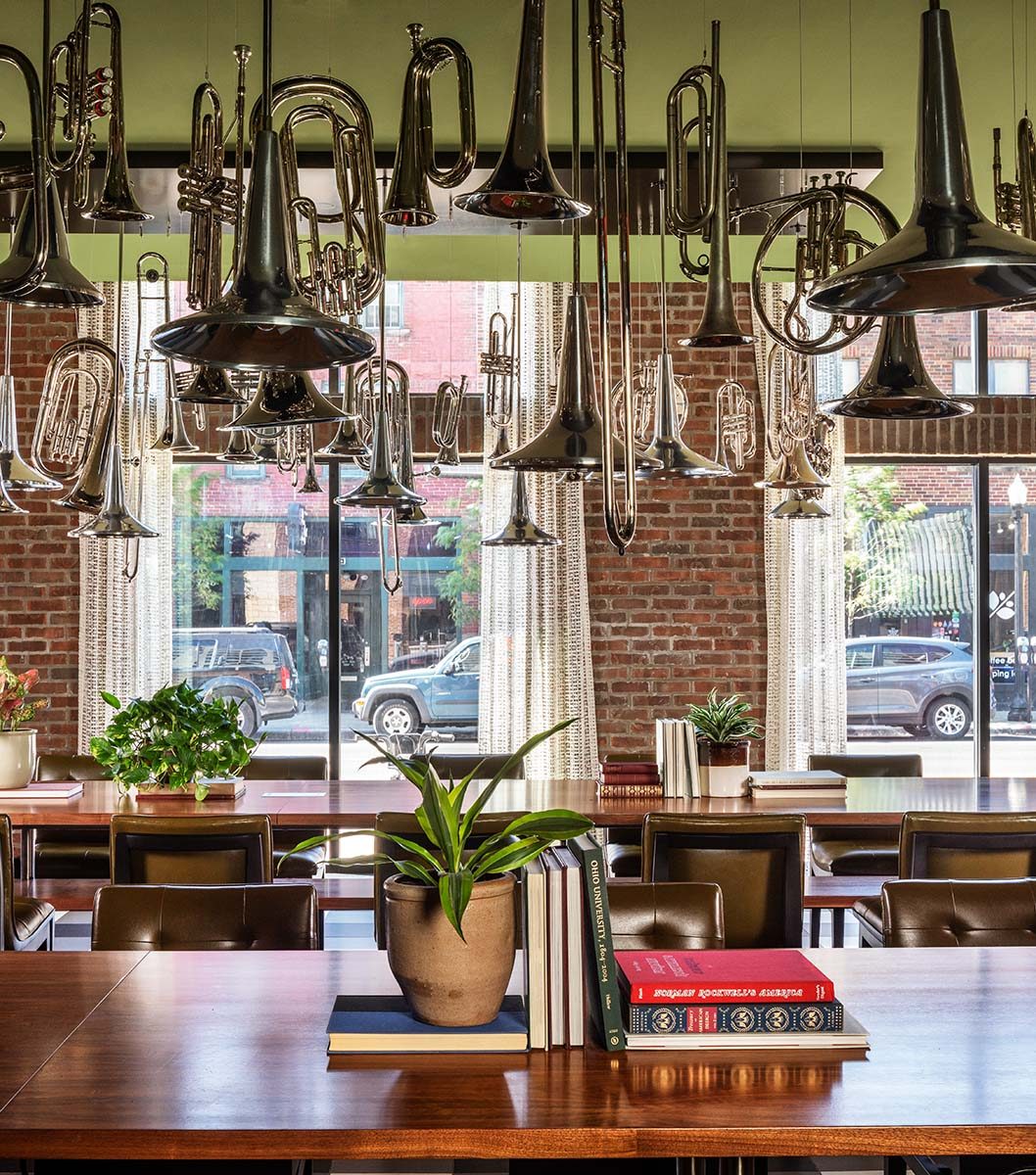 Flying marshmallows. High-stepping tuba players. Rowdy railroad cars that don’t leave the station. College football is chock-full of wacky gameday traditions — perfect for inspiring our hotel designs. Here’s how we bring some of those campus rituals to life. 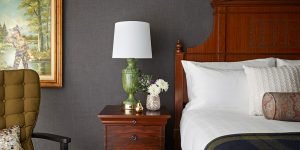 Does the phrase “Marshmallow Wars” mean anything to you? It might sound more like a recess activity than a student-section rallying cry, but this now-banned University of Michigan tradition involved students hurling marshmallows at each other during games at The Big House. Good news for Maize + Blue fans everywhere: the legend lives on in our Graduate Ann Arbor guest room art. 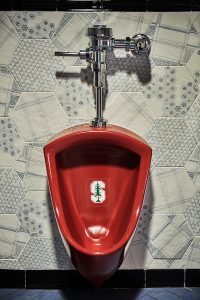 You’ll find many nods to the storied Cal v. Stanford rivalry at Graduate Berkeley, even in the men’s restroom. Lovingly referred to as “The Big Game,” these two West Coast titans have faced off almost every year since 1892. Stanford currently leads the series, making this particular design extra-special for the Cal faithful. 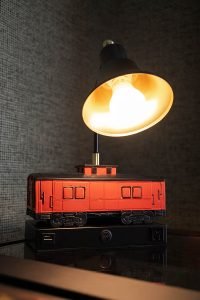 Seasoned fans don’t tailgate under tents in Columbia, South Carolina, they hit the Cockaboose Railroad. Right by Williams-Brice Stadium, these 22 converted railroad cars come alive on Saturdays in the fall — whether the Gamecocks are playing next door or on the road. Catch a glimpse of our take on a custom caboose in Graduate Columbia’s guest rooms. 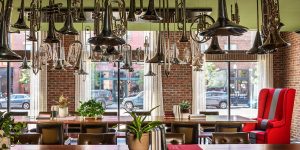 Every Buckeye knows why they call TOSU’s marching band “The Best Damn Band in the Land.” One of the few collegiate all-brass and percussion bands in the country, they’re well-known for their innovative formations, script writing and flawless performances. Equally innovative, the custom chandelier in our Graduate Columbus lobby, made of silver trombones, tubas and other marching band instruments.

We’re just scratching the turf’s surface here – visit all 35+ Graduate Hotels to experience these traditions for yourself.