COVID-19 Updates: As Graduate Hotels gradually reopen, we are committed to the health and safety of our communities.

We've gone from one to 21 in five short years. To celebrate this milestone, we're hosting a week of contests with new prizes each day. Read on to learn how to enter.
What's Your Major? 4 New Hotels Join Our Class - Blog Post
09 / 19 / 2019

We're kicking off the back-to-school season with four new additions to Graduate Hotels. Learn more about the inspiration behind their designs.
Wandering Around Nashville, Tennessee - Blog Post
09 / 16 / 2019

It's time to visit Nashville. Hip new shops and restaurants are popping up alongside the city's tried-and-true honky tonks and hot chicken joints. And it's all right outside Graduate Nashville's front door.

After landing the Apollo Lunar Module on the surface of the moon, astronauts Neil Armstrong and Buzz Aldrin took that first “giant leap for mankind.” Fifty years after the moon landing, we’re hard-pressed to name a more epic space moment.

The universities that anchor our hotels have produced some of NASA’s most notable astronauts. In honor of the 50th anniversary of the Apollo 11 moon landing, here are four trailblazing alums. 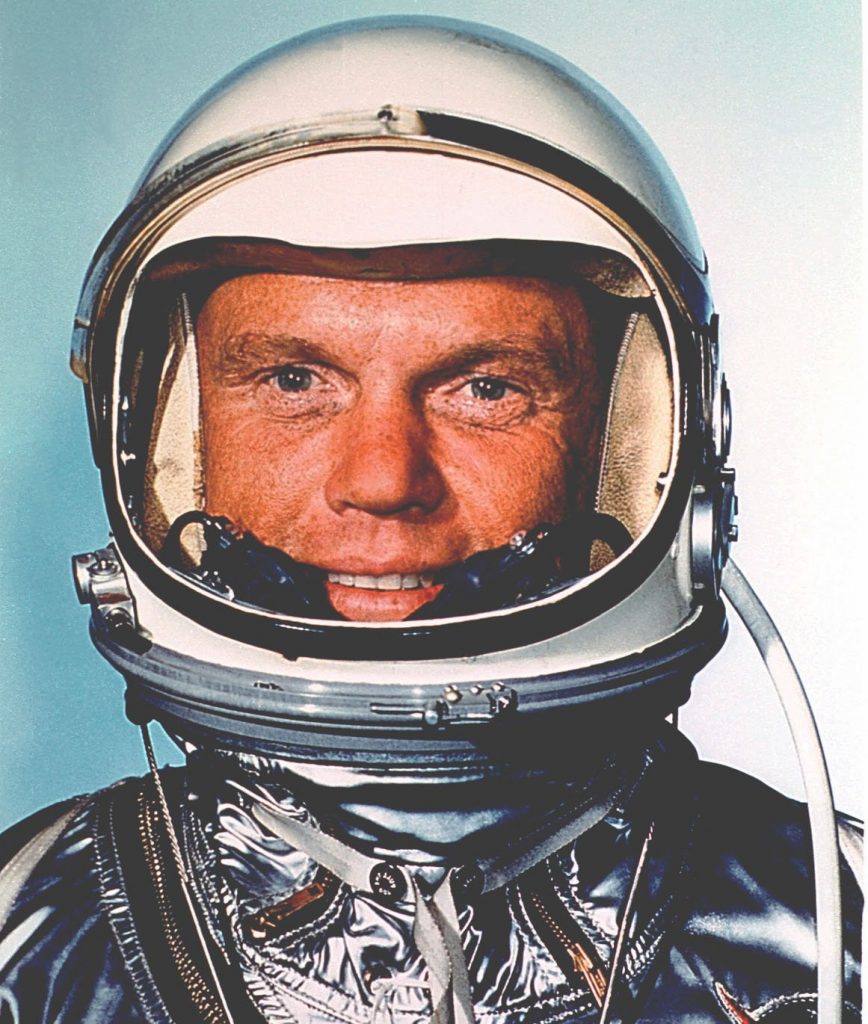 In addition to his standard-issue gear, Glenn carried a note with him into space that said “I am a stranger. I come in peace. Take me to your leader and there will be a massive reward for you in eternity” in several languages. Fortunately, his mission was a success. No note needed.

Ohio born and raised, Glenn served as Senator of the state from 1974 to 1999. His John Glenn College of Public Affairs is the 15th college at The Ohio State University in Columbus. 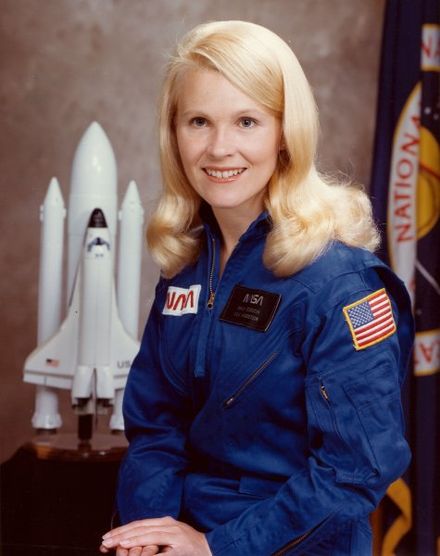 Claim to fame: One of the first six women accepted into the Astronaut Corps
Year: 1978

One of NASA’s pioneering female astronauts, Margaret Rhea Seddon spent 19 year at the organization and a total of 30 days in space. 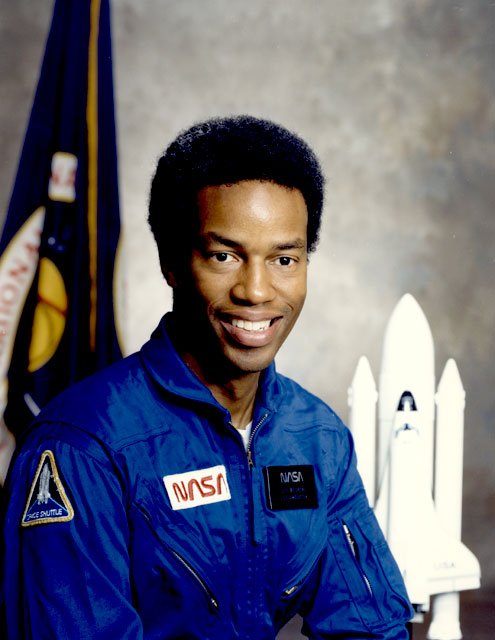 Before breaking barriers on Earth and beyond, Guion “Guy” Bluford was a Nittany Lion, earning his degree in aerospace engineering from Penn State in 1964.

“Penn State was the launch pad for me in a very exciting career,” he said. Post-NASA, Bluford continued as a leader in the aerospace technology industry. 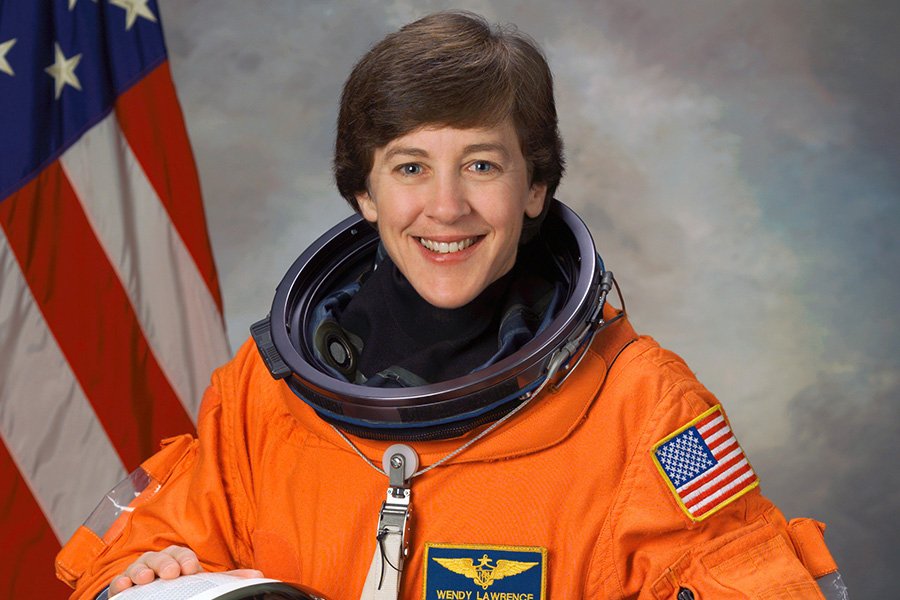 Navy captain, helicopter pilot, engineer, professor, astronaut. Wendy B. Lawrence is a renaissance woman with a huge list of accomplishments.

Scouted by NASA in 1992, Lawrence was a member of four shuttle crews, including missions to Mir and the International Space Station. Today, her travels stay a bit closer to home as she crosses the country advocating for K-12 STEM education programs.

Just in time for the 50th anniversary of the Apollo 11 moon landing, a very rare pair of Nike sneakers touch down at our hotel in Eugene, Oregon. 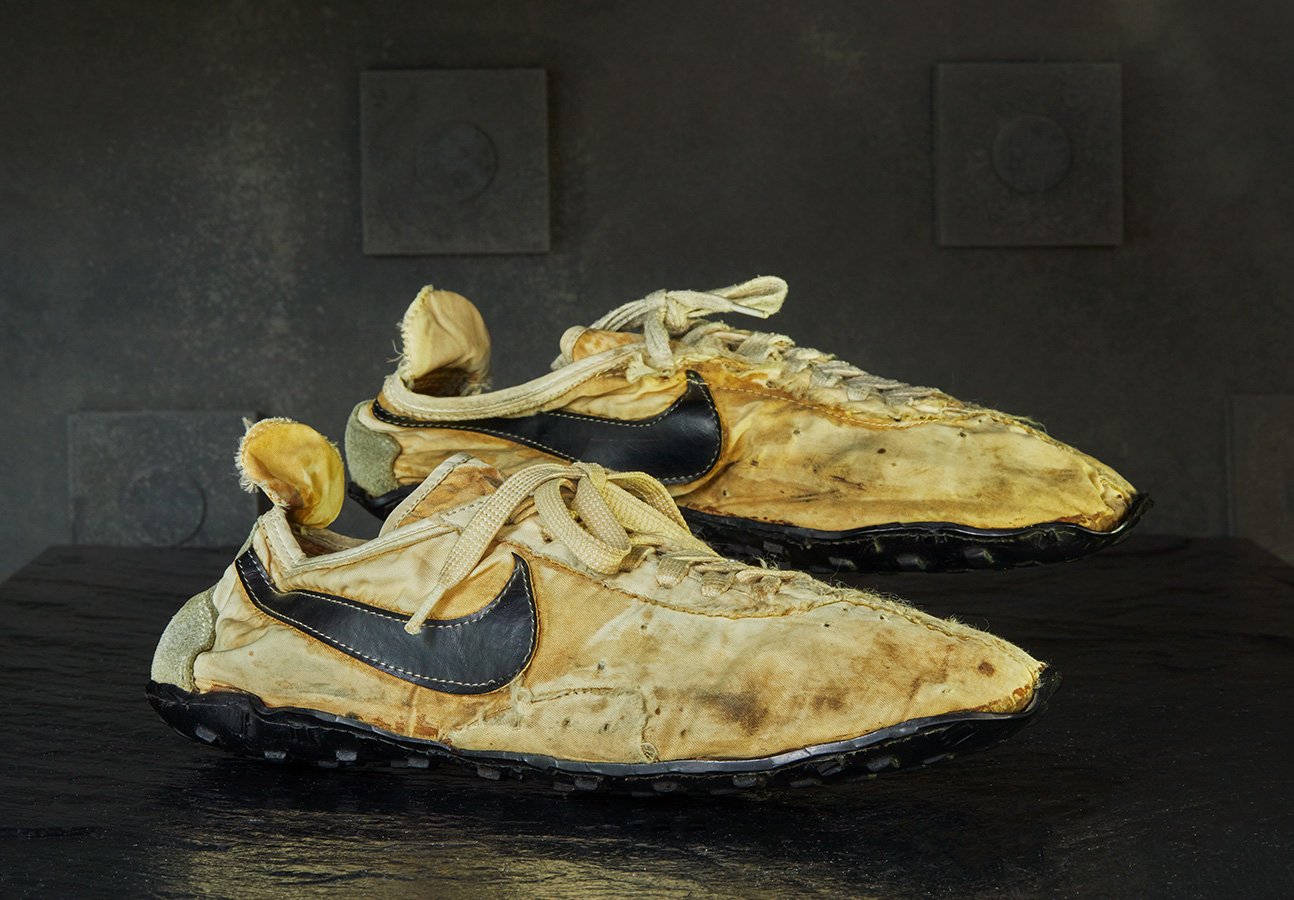 One of just 12 pairs, these Moon Shoes are celebrated as one of Nike’s first ever custom-made shoes. The coveted kicks join our hotel’s extensive Nike poster and vintage sneaker collection.